Posted on January 5, 2014 By johnpierre rivera 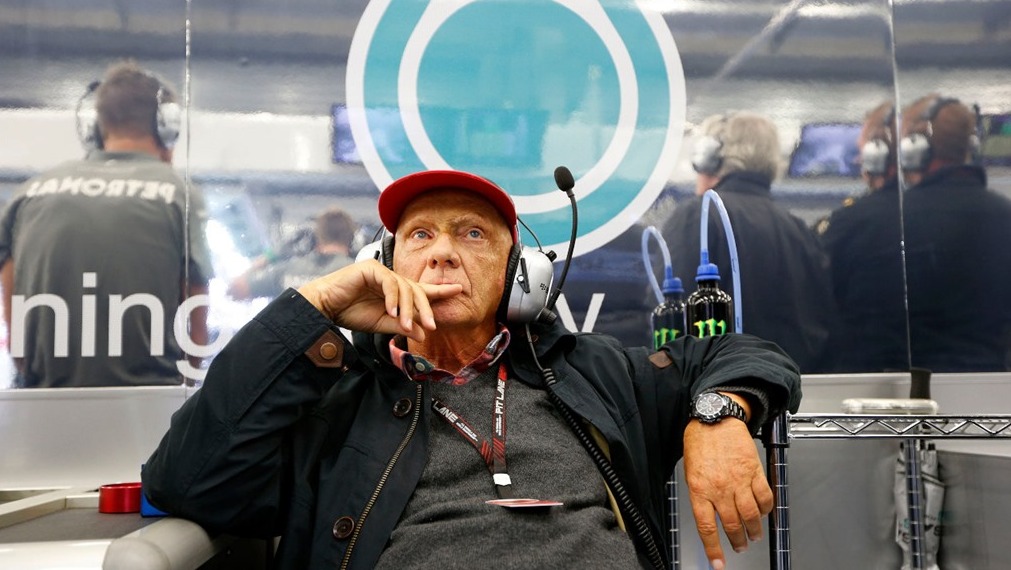 Niki Lauda says Mercedes is “constantly learning new things” about its new engine ahead of the start of testing.

The first test in Jerez takes place in just over three weeks’ time, with the new 1.6-litre V6 turbo engines set to receive their first track test in the 2014 cars. Lauda told Auto Motor und Sport that Mercedes has so far found cooling to be a key aspect, as the engines are very susceptible to overheating.

“We are constantly learning new things,” Lauda said. “Suddenly you have to take care of things like water pressure or intercooling. Oil and water must be in a precise temperature window. If it goes beyond just a few degrees above a certain limit, it tears up everything.”

And Lauda admits while it is tough for manufacturers at this point, it will be even harder for the customer teams.

“Four customers (equals) four sources of information. Everyone has their individual problems … but this way we can learn faster and respond.

“[The customers] have no comparable test. They must hope their cooling is functioning on the basis of information provided by the engine partner.”

I honesty find this hard to believe. Mercedes was the one engine supplier that has been picked to be at the head of the pack. In fact it was the very fact that Mercedes would best adapt to the 2014 engine regs, that factored into Lewis Hamilton jumping ship to this very manufacturer (one of the primary reasons anyways). Could this be the beginning of the ever present one-upmanship in F1 between team principals? On the other hand if what Lauda says is true then the concern of all the teams in regards to reliability could very well be real. All the teams are going to play their cards close to the chest during winter testing so until we see cars in race conditions in warmer temps it will be hard to tell if this is really the case. I for one would love to see a couple of cars power plans go KA-BLAMMO as David Hobbs likes to say while in the lead of the race. I love the unpredictable, especially in motorsport.   -jp-